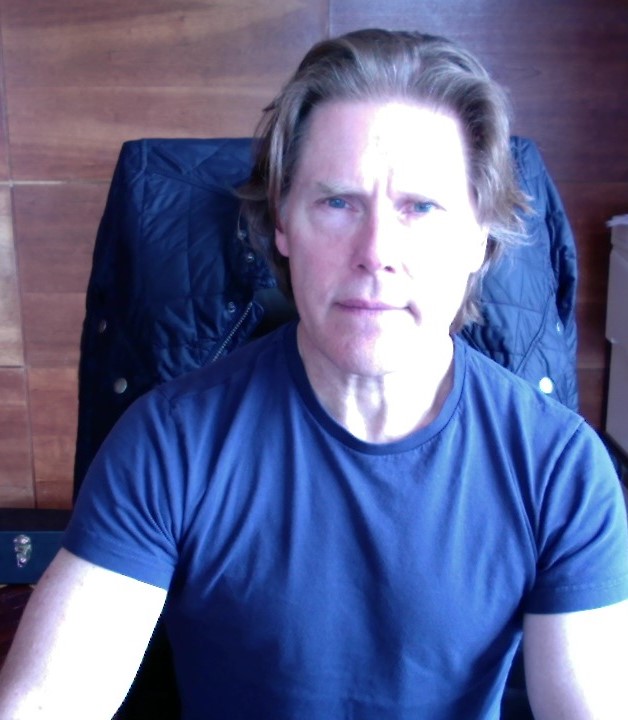 Tom is an international attorney and investor. Most recently he was co-founder and managing
director of Hemel Limited and LBP Holding Limited, a group of alternative investment vehicles
based in the Channel Islands. Among other activities, Tom has been an investor in multi-sector
projects in Central Asia and Southeastern Europe, most notably in partnership with Johns Hopkins
School of Nursing to reorganize the pre-hospital care systems in the Republic of Armenia, Bosnia-
Herzegovina and Georgia.

He founded a law firm in 1998 which became Dillon, Hall, and Lungershausen, an international law
firm representing Daimler in legal matters worldwide. Tom helped manage the company’s merger
with Chrysler, its finance and litigation matters, and was appointed by Daimler to the EU Commission
Expert Panel on Products Liability as a member of the panel responsible for advising the EU
Commission’s issuance of product liability regulations for the bloc. He has assisted top
international groups with complex legal matters such as Fiat Group with the divestment of a large
stakeholder.

Tom is married and has six beautiful children and lives with his wife and two school-aged children
in Portugal.