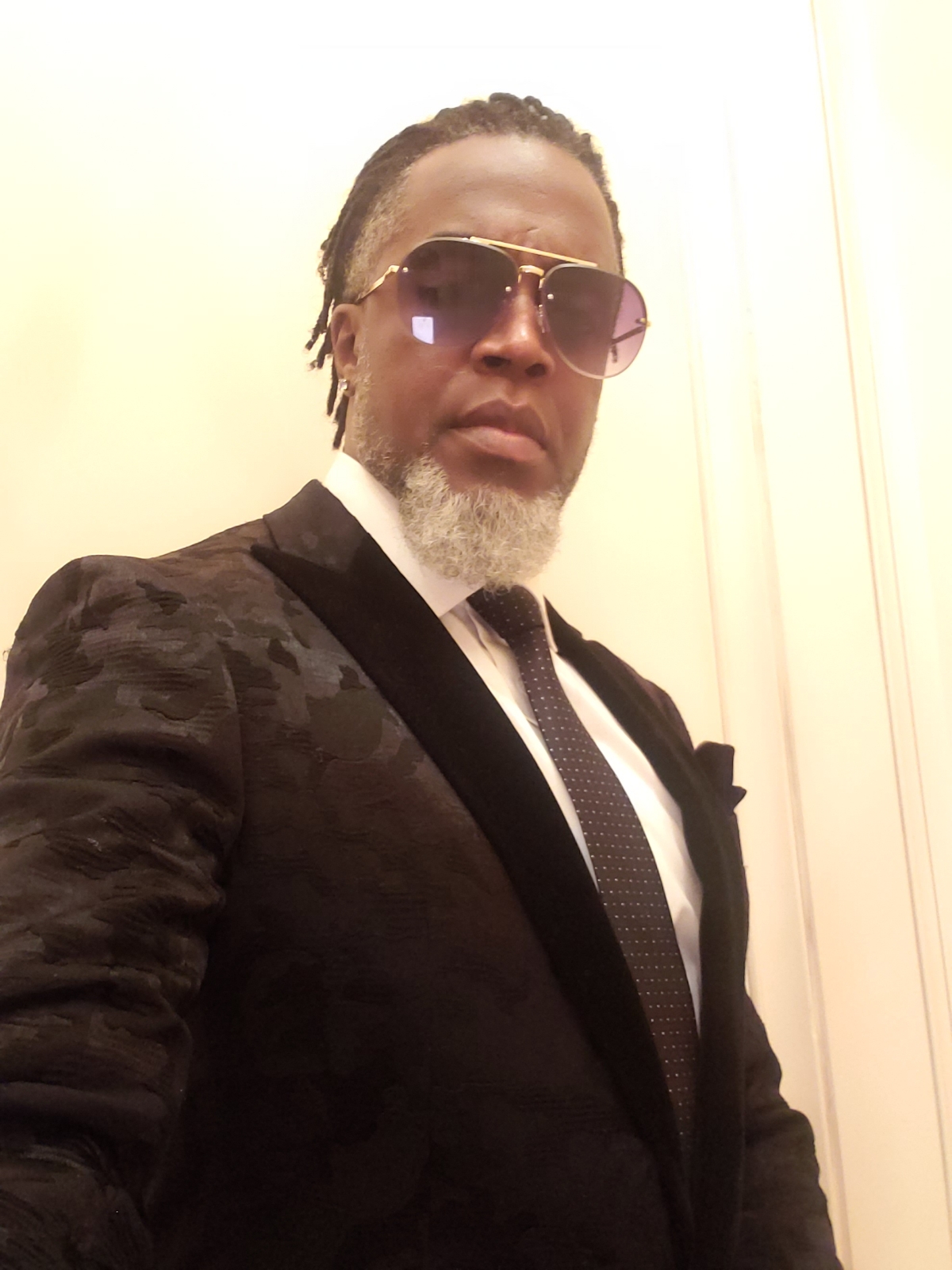 Chief Financial Officer
Damion Hall was born June 6, 1968 the third child of 9 children.
He worked on Wall Street with his Dad who was; one of the partners at Benjamin Jacobson and Sons for 40 years. From the age of 14-16 he did Question Trades on the New York Stock Exchange Floor.

At 18 he joined the group GUY with his Brother; Aaron Hall and Teddy Riley and they created a sound called: New Jack Swing which became the staple of music from the late 80’s into the 90’s. The group went on to sell Millions of Records with albums like: GUY, The FUTURE and GUYIII.

Damion did his solo album in 1994 on SILAS Records where he;  produced, wrote and executive produced Straight to the Point. The hit song on that album was: “Satisfy You” feat. Chante Moore. He has been in the music business from 1988 to present.
Damion is now doing various projects through his company Hall of Fame Ent. and venturing off into the movie world with his first movie: “Beyond the Lights” which premiered on Oct. 22nd 2021 in Atlanta, Ga. He has numerous more movies slated to shoot in 2022.
Music is never too far from heart of Damion and he is gearing up for his second release b4 end of year on his own label and distributed through Bungalo Records/Universal.
The sky is the limit for Mr. Hall in many genres: Public speaking and working with various foundations such as The Book Bank Foundation and The Mary Parker Foundation to which we let the community know that Our Resources are Unlimited.